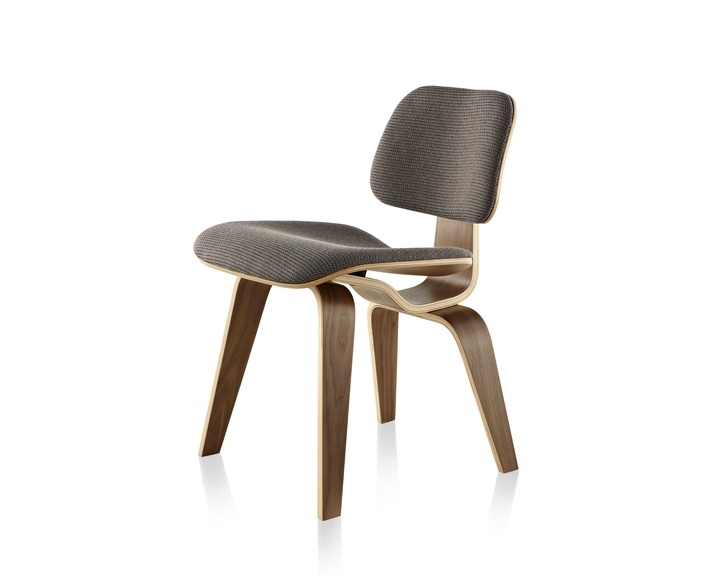 Designers Charles and Ray Eames established their long and legendary relationship with Herman Miller in 1946 with their boldly original moulded plywood chairs. The aesthetic integrity, enduring charm and comfort of the chairs earned them recognition from Time magazine as The Best Design of the 20th Century. Time called the design “something elegant, light and comfortable. Much copied but never bettered.” (A locomotive came in second.)

The story behind the Eames Moulded Plywood Chairs reveals how imagination and serendipity play a major role in design. In the early 1940s, when Charles Eames was working on MGM set designs, he and his wife Ray were experimenting with wood-moulding techniques that would have a profound effect on the world of design. Their discoveries led to a commission from the US Navy to develop plywood splints, stretchers and glider shells, moulded under heat and pressure, that were used successfully in World War II.

The process eliminated the extraneous wood from the junction of the seat and back, which reduced the weight and visual profile of the chair and established a basis for modern furniture design. Sculpting a seat and back to fit the contours of the human body, they designed a truly comfortable chair that’s suitable for business and home environments.

The chairs are offered with richly grained birch veneer in bright colours that recall the times when the chairs were introduced. The environmentally friendly aniline stains that are used allow the wood’s natural characteristics to shine through. The chairs are also available in natural cherry, walnut and light ash.

Frame: Same as seat and back 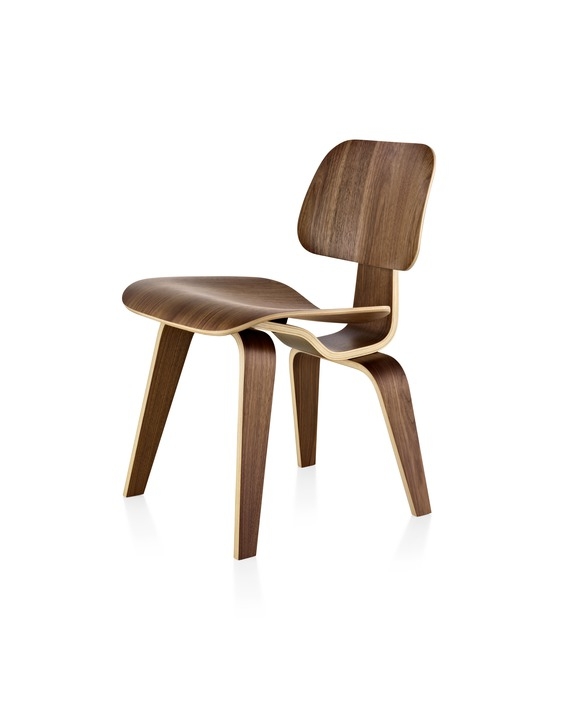 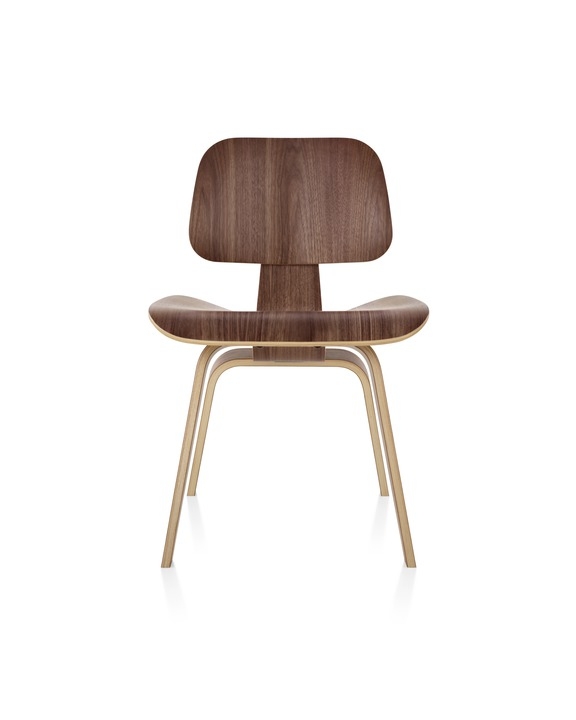 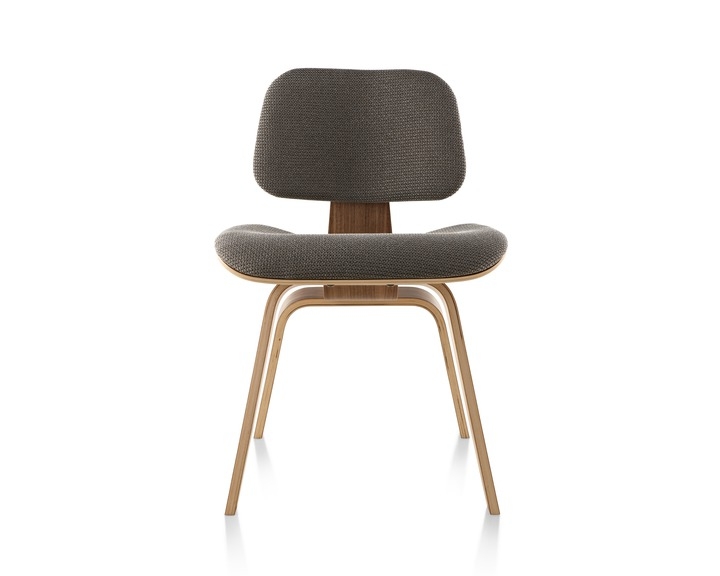