An iconic British Brand. In 1932, when vehicle suspension engineer George Carwardine invented a spring, crank and lever mechanism that could be positioned with the lightest of touch yet would maintain its position once released, a blueprint for the first Anglepoise task lamp was born. The Anglepoise lamp has subsequently achieved iconic status and its engaging, anthropomorphic form is recognised and admired all around the world.

Over the years, the Anglepoise lamp has been developed under the careful watch of the founding Terry family, without ever losing sight of its primary function, and unique, characterful form. From the creation of the Original 1227™ lamp, to the development of extended collections by esteemed industrial product designer Sir Kenneth Grange, to recent collaborations with renowned designers Paul Smith and Margaret Howell, incomparable British design remains at the heart of this progressive British brand.

Today, Anglepoise lamps can be found today in homes and of offices, restaurants, bars and hotels in more than 50 countries. 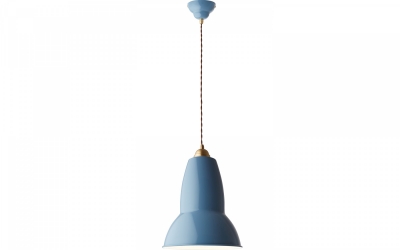 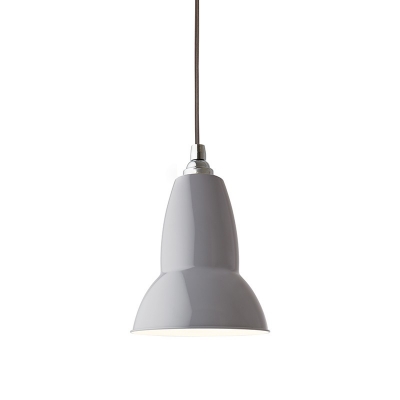 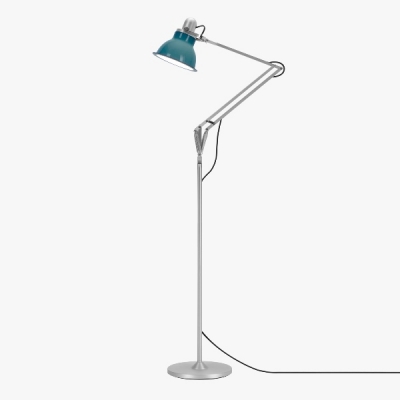 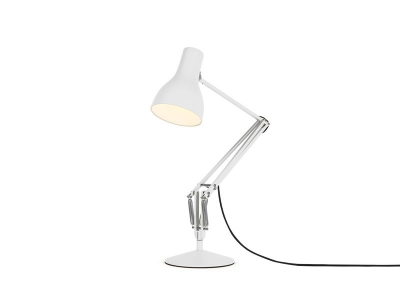 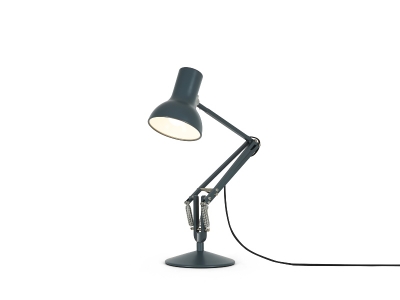 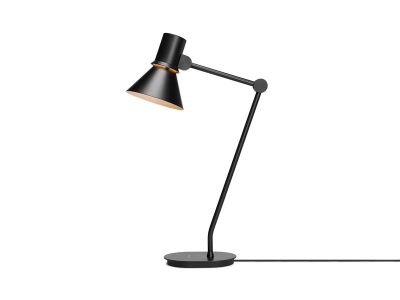